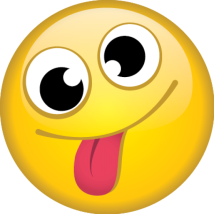 Mr. Temper arrived on the scene. Oh my oh my… I was 10 kinds of blind, stupid and deaf. People warned me against him… told me he was living with another woman.
I actually found that out pretty quick, but the sad part was that I seriously couldn’t care less. I had it so bad for this guy that it gives me chills to think about now! I was head over heels in love!

We met when he could – e.g. when he could get away from home, okay “her”… He couldn’t choose between us, so he kept us both. For a time. Eventually, she left him and he came crying to me…
The 10 kinds of stupid I mentioned before – This was one of them: He cried to ME about her leaving him. Whaaat? Seriously disturbed.
We ended up living together and I can’t say my family were thrilled by this, but they had little choice; I was enough of a rebel to choose him over my family.

Good heavens – What I want to call “stupidity” here, was actually a deep inability to love myself…

The first year went fine. Well, I was walking around in circles totally dumb’ed out by this guy. The 2nd year went straight downward: I fell out of love and regained my sight! I began to withdraw from him. Felt stuck and wanted out but was still attracted to him, so really didn’t want out.
No, it doesn’t make much sense.

I somehow knew he found a mistress. Though I couldn’t prove anything, he was an incredible liar. I had been the new girlfriend. Now I was the girlfriend he was trying to ditch.

We reached a point when tension hit the roof and I tried to get out of the relationship. For some reason that provoked him greatly.

We ended up having a fight but when I said I wanted out, he grabbed my arms and pushed me up against the wall. I should have been angry and hurt. But I was just plain scared. A phone call came and he had to leave. But before he left, he told me he was sorry, he said he was scared of loosing me and he was afraid I wasn’t gonna be there when he got back – he was right.

Before you think “duh – of course you should get out of there”, let me tell you: Leaving that day was an incredibly tough decision, though I have no rational reason for it. I knew it was right, but I still loved the guy.

As the “charming bad guy” I was hopelessly attracted to him and we continued to meet for several months until I finally broke it off. The relationship was sick at the core – he had a bad temper and had told lies since I met him.
Today I wonder what he actually valued.

got out of this troubled relationship – eventually. But the mental scars are still there. This was like an orchestra playing on my emotional piano. Just saying “no” wasn’t at all “just that easy”!!

The point I’m trying to make here is simple: The only thing worse than a liar, is a liar with a  bad temper! If the values are questionable and the personal life a mess, stay away until things are in alignment…

Values are what the Bible gives us because we are valuable to God!

If lies are spoken, the heart is full of them.
Jesus tells us to “love your neighbor as yourself”. Please don’t miss out on that last part: Love… yourself! Jesus tells us to. And a part of loving ourselves is to put up boundaries and not allow some person to use us as a doormat.

My prayer is that Jesus brings this message to you:

A part of loving yourself is to protect yourself from harm.

13 thoughts on “Troubles are not permanent – Scars are”

While “Song of Virginity” are humbled and proud to receive blog award nominations, they will not be displayed or passed on. Thank you for your consideration. 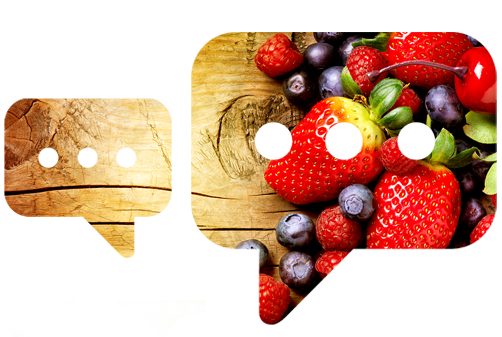 Recent Posts from: Wrestling with Faith - Dancing with Jesus

Let Me be Me

Analog Woman in a Digital World